Elflugan was born in 1993 at a coffee shop just outside of Stockholm.

Today, almost 25 years ago, Marie Lundgren-Carlgren’s and Kina Strandberg’s Elflugan has become a design classic in many Swedish homes.

Elflugan is the result of the designers’ desire to create a more modern version of the Swedish traditional ”adventsljusstake”, a specific type of lamp Swedes uses a Christmas decoration. The designers’ first sketch was made on a napkin in 1993. Excited about their idea, Marie Lundgren-Carlgren & Kina Strandberg hurried to the nearest hardware shop and bought everything they needed to build their first prototype. From this moment on it hasn’t been an easy path – but it’s definitely been an interesting an exciting one. And still, over 20 years later, Elflugan is a design classic in many Swedish homes. 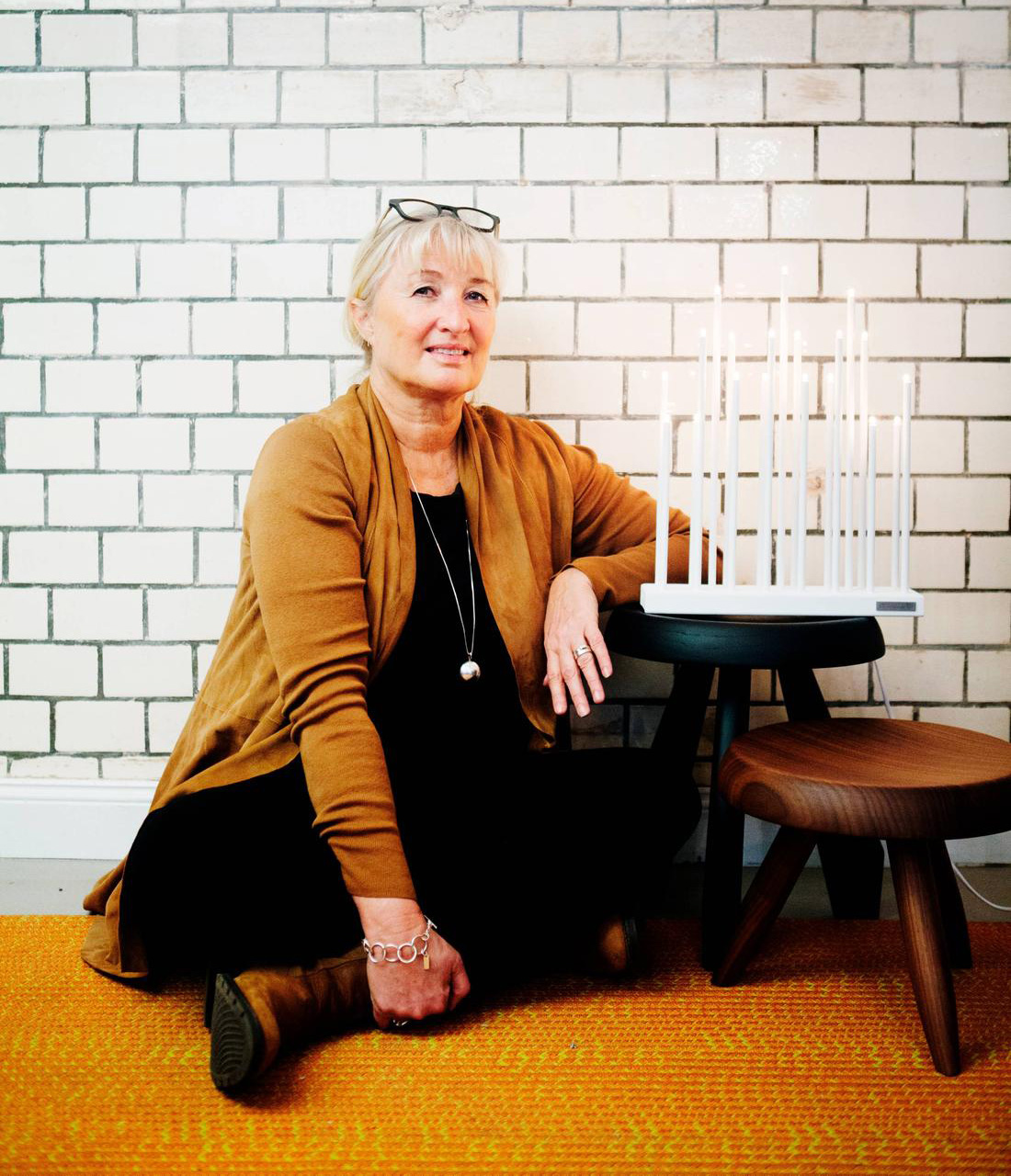 Marie is originally from Jönköping and was a graphic designer when she and Kina started working together. Kina grew up in Hudiksvall and worked as an economist within advertising. They shared an interest for interior design and were looking for a project they could work with together. They were familiar with the line of business they were trying to break into and were well aware of the difficulty in introducing a new product & design to the market – and get enough pay for it. Step 1 was making a list of wanted or/and needed products. Step 2 was ranging these product depending on how “ugly” their design was. The winner on that list was the Swedish “adventsljusstake”.